By learning the notes of C major scale in all positions, you learn all natural notes on the ukulele fretboard (A, B, C, D, E, F, G), or any note that is not an accidental (sharp or flat). When you learn all the natural notes, it’s easy to figure out where the other notes are later.

Learning the C major scale is the foundation of learning the notes of the ukulele fretboard and opens up future possibilities like:

Watch the video to learn the C major scale in position #2 on ukulele and keep reading to discover the scale diagrams and notes in the position.

This produced an ascending and descending major scale sound.

But for position #2, the starting and end note of the scale is a ‘D’ note or the second scale degree in a C major scale.

This means the scale position starts and ends on a D note giving it a different sound that doesn’t quite sound like a normal ascending and descending major scale.

This can throw a lot of beginners off.

How Learning Scales Helps You Solo

If you’ve followed along with me through this lesson and the previous lesson and learned these positions, give yourself a pat on the back!

Learning scales across the ukulele fretboard is not easy.

Be patient with yourself and know that it takes time.

You’re probably wondering how learning scales like this equals you riffing and soloing across the fretboard.

After learning these five C major scale positions, we will look at riffing and soloing, but for now, it starts here with the goal of:

Trust the process of learning these scales. The work you put into learning and memorizing these positions will give you a strong upper hand in understanding the ukulele fretboard.

It all starts here!

Keep up the good effort and I’ll see you in the next lesson where you learn how to play position #3. 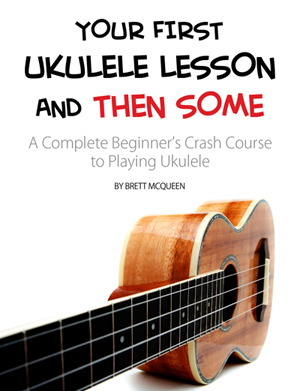 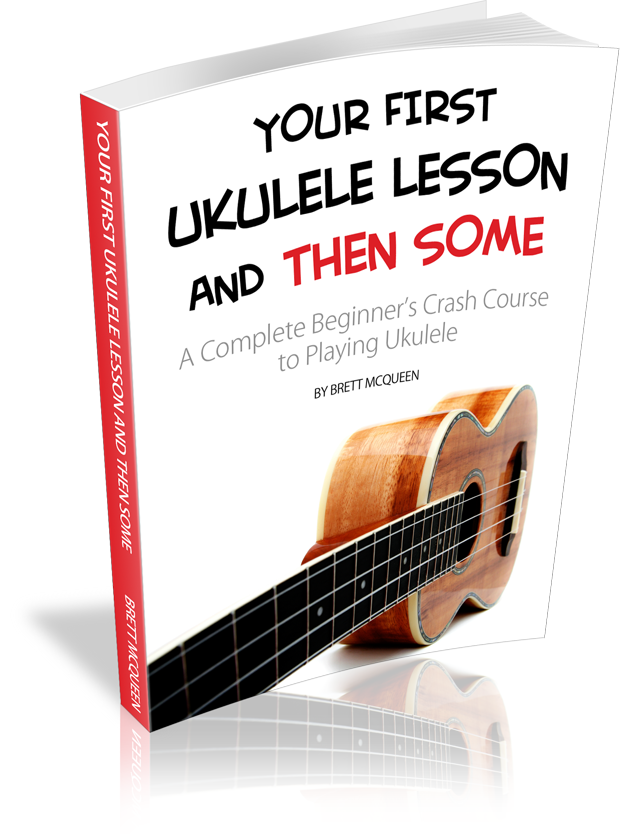